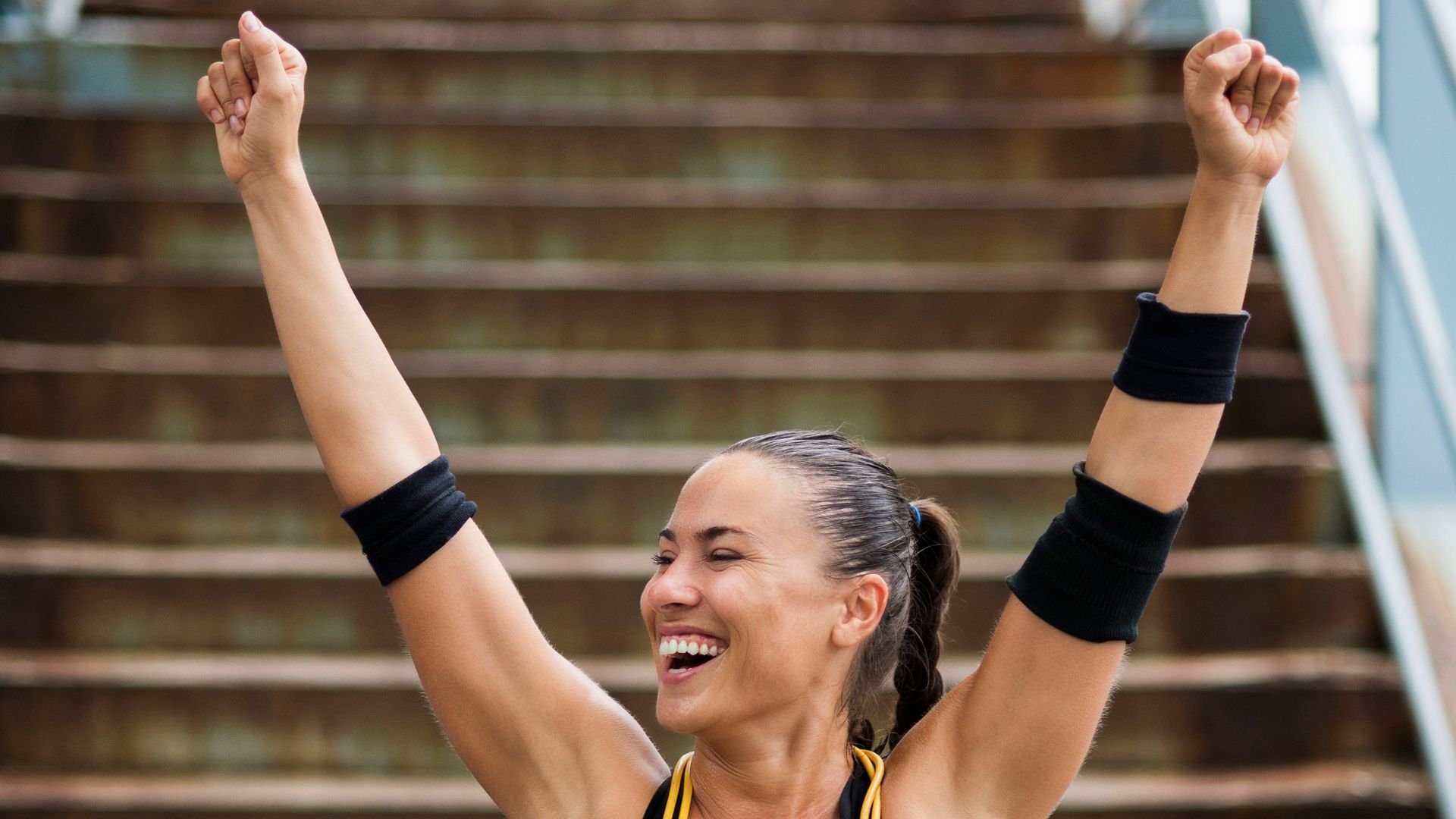 This is Lori’s story.

Lori shared, “You know this, this is a tough topic. In the last episode, we talked about some of the signs demonstrating that perhaps the depression is getting deeper and could lead to suicide. And my daughter had some of those signs when she was younger, in middle school; she wrestled with an eating disorder. By the time she went to college, I had thought she was emotionally healthy. She started well. Then there was a lot of pressure with the particular major that she was in. It was a high-pressure major. So she had all the stress of the workload of college. She was also working a little bit, earning some extra spending money. She had some friendships that were getting somewhat difficult. All of those stressors started to keep piling on and piling on.

Then the feelings of I would say she was feeling alone, or even feeling worthless, or perhaps feeling like she wasn’t ever really loved. All of which, I mean, if she were to stop and think about it, but your brain isn’t right when you’re going through these things, right? So she was wrestling with a lot of things and it started to get too much. When I would call her, at first, I could hear the sadness in her voice. Later, I found out that she was crying like every night. I didn’t know this. When we talked, she was four hours away, so it wasn’t like we were close. But we still had the phone, and I could hear the sadness in her voice.

But, then I have to tell you, the scariest thing was hearing her voice void of emotion when I talked to her. That scared me. It was like my daughter would be like, I don’t care if a good thing happened to me, it doesn’t matter if a bad thing happens to me, I don’t feel anything. This was incredibly frightening. Well, after one of those calls, I got pretty scared, and I made a plan to go and see her, and I was going the next day.

Well, the night before she attempted to take her life, she ended up telling me later. But I didn’t know that she had an unsuccessful attempt at the time. If you read my book, you’ll learn a little bit more about that. But I’d instead not get into that part of it. It is in the book because my daughter describes her own experience, and I leave that up to her. The book’s title is “Messy Hope Help Your Child Overcome Anxiety, Depression or Suicidal Ideation”.

So when she came home with me, then the next thing was we went to the doctor. She got on a prescription to help stabilize some of the things that were going on with her and then made a plan for doing some therapy. All of those things help. Yet I think that one of the things that helped the most was graduation which was maybe six months from then. She ended up graduating from college. Then many of those triggers, the things triggering her, fell away, and she continued to get healthier and healthier, and everybody’s different. But I do know everybody needs help, and as parents, we can be a tool to provide more hope and help for our kids. God can use us in that

About two years, maybe a year and a half after her attempt, she wrote a blog about her experience and depression. She wrote it to help somebody else who may be feeling like she was, about 18 months to two years ago. The blog was a tough one to read. I almost felt like I was going to be sick, you know, to hear the things that she was thinking and the way that she even thought about herself. It was very troubling. But when I read her blog, God started to impress upon me that her blog was so important for young people to read.

But there was another side that parents needed to be equipped. Because young people today are struggling with so many mental health things, one in four will end up with a mental health diagnosis. This is what God had; part of her healing journey was writing her blog and participating in writing messy hope with me. I have to say; I wasn’t sure about God’s plan. I was really scared about his plan because I thought, Lord, what if this because I’m asking her these questions, and she’s drawing up these past emotions? What if this puts her back into that black hole with all the layers? Right? What if this starts to heap dirt on top of her again? You know, I’m afraid to do this. And I kept checking in with her; how are you doing? Are you okay?

Finally, at one point, when I asked her, because I was really scared, and I asked her if she was alright, she went, “You know, it’s really hard, mom, for me to relate to that person that I was then to who I am today.” Wow, there’s the victory.

There is much more for you in this week’s Warfare parenting Podcast. Please listen here today.

You can also buy Lori’s book, which shares many applications, tools, and more. For more information, please visit her website here. 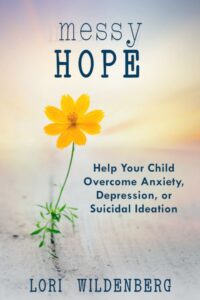 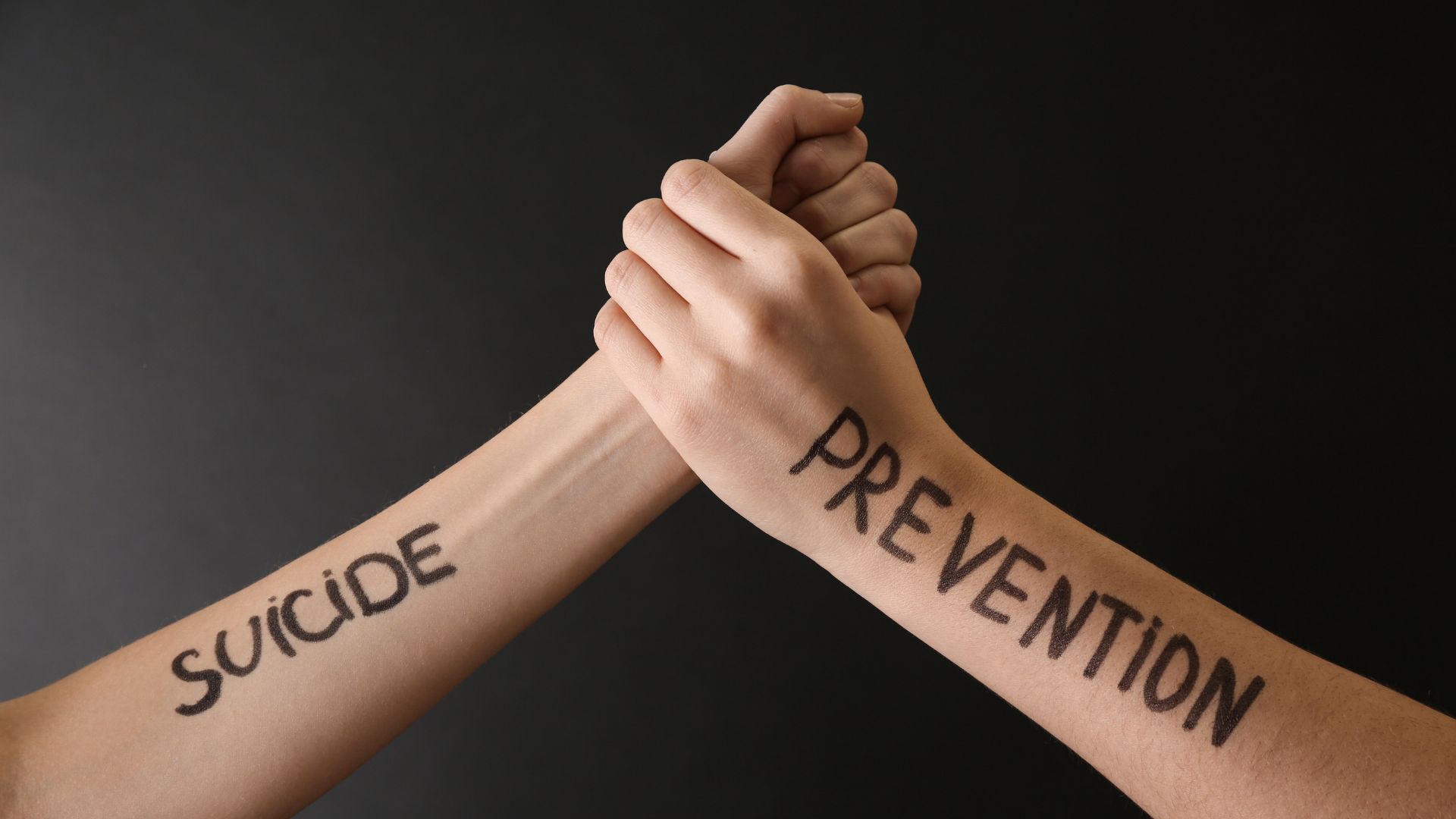 In the last few blogs, we’ve talked about a tough subject, suicide, and suicidal thoughts, with Lori Wildenberg. We first started the conversation with what is suicide and what are suicidal thoughts. Then we shared Lori giving her powerful testimony about how her daughter, who had an unsuccessful suicide attempt and now is thriving and… 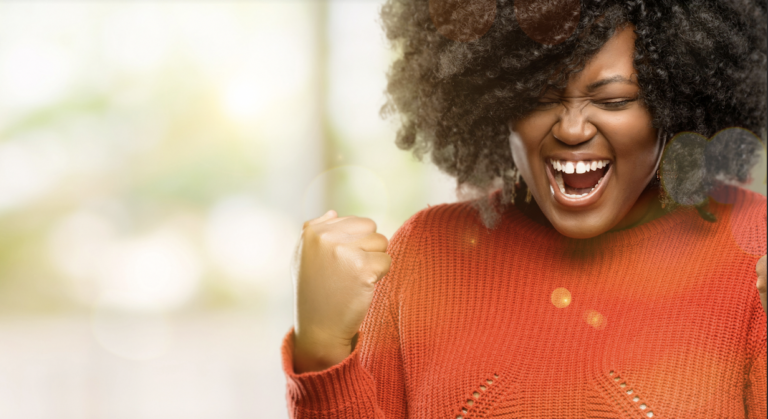 Can we have victory over anxiety? Can you overcome panic attacks? Our world is so busy! We can have the peace of God in the craziness when we learn how to overcome fear and panic by partnering with God. At 25 years old, Christy Boulware was so successful, but in 2011 she had her first… 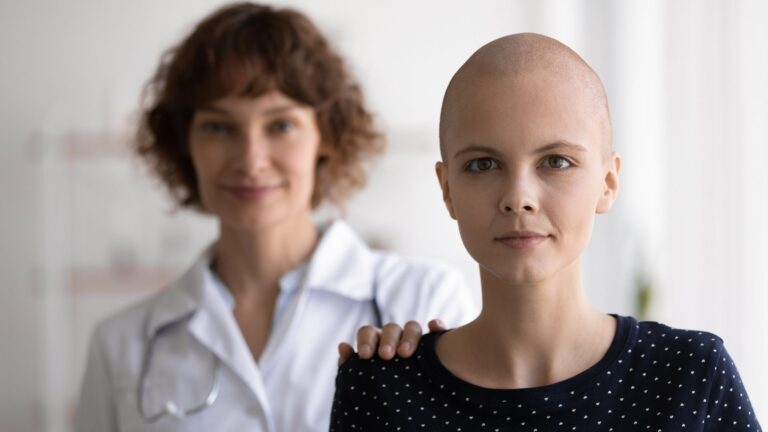 Have you had cancer or does anyone you love suffer from cancer? Today, Ginny Brant shares her powerful healing story and ways that we can prevent and survive cancer starting today! Ginny shares, “I was on a mission to not get cancer because there was so much of it in my family. And it was… 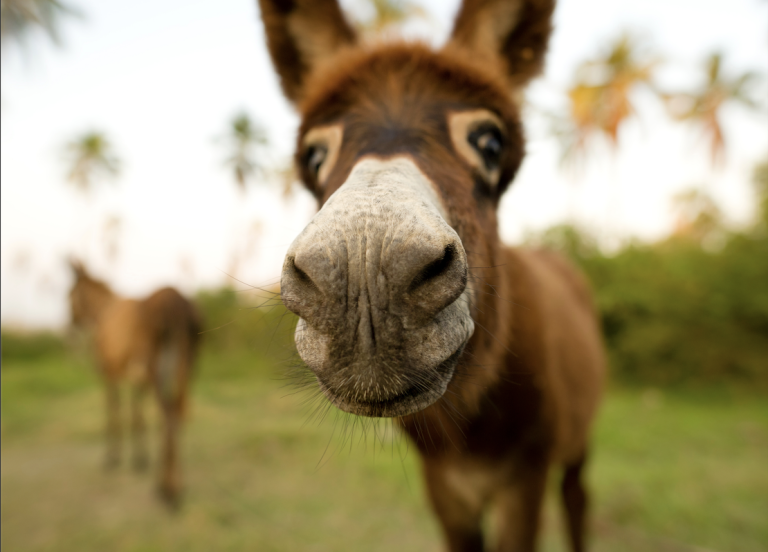 Does God speak to me? Did God speak through animals in the Bible? These are some great questions that we will have fun addressing today! Let’s have some fun and see how God moves in ways we never knew He could! Today we learn that God talked through a donkey! That’s right- a donkey. Have… 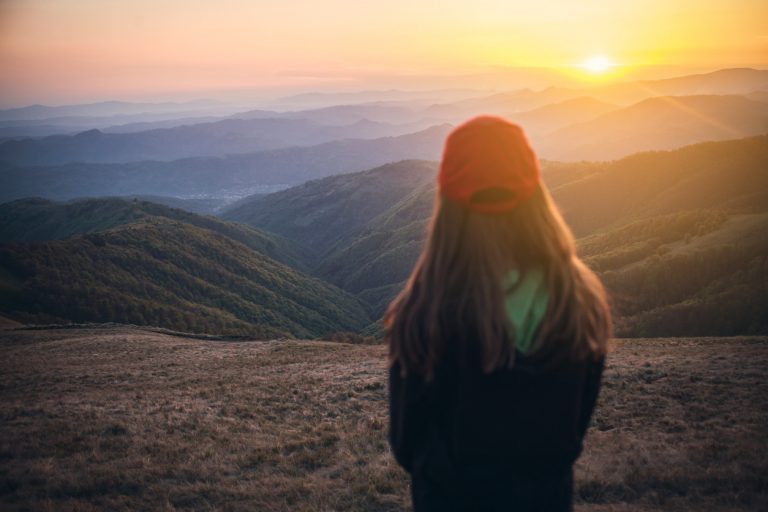 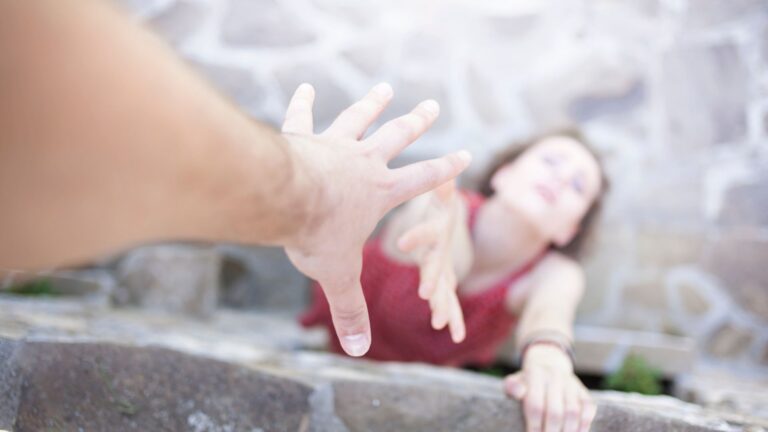 Today we begin the three-part series on suicidal thoughts and suicide. Lori Wildenberg is here with me for the next three episodes, helping us understand suicide and suicidal thoughts in a greater capacity. In our next episode, Lori has her own personal story that we will hear and read about. She is the author of…